Urban Issues in the 2021 Federal Election 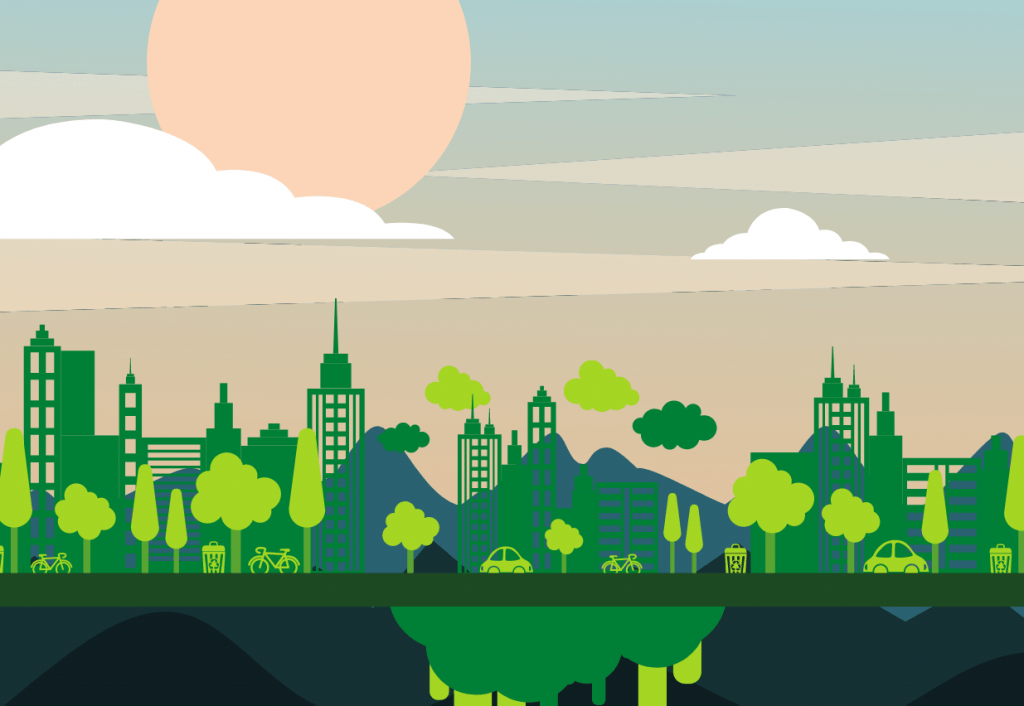 Recent polling shows that the cities and suburbs of Canada’s leading metropolitan regions, particularly in the Greater Toronto Area (GTA) and Metropolitan Vancouver, are critical battlegrounds for the September 20th federal election. Although COVID-19 and healthcare are at the forefront of most urban voters’ minds, it is beneficial to look at other policy areas that impact cities.

Although provincial governments and city halls make most of the policy that directly affects city-regions, the federal parties still covet the metropolitan vote. How do the four major political parties stack up against one another on key urban issues?

Urban Policy Lab Graduate Fellow Sean McGowan provides a breakdown in this special election primer for the University of Toronto’s School of Cities.